Harold is very loved and missed by Monyka and Brandon.  He loved to sleep in the sun. 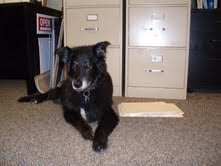 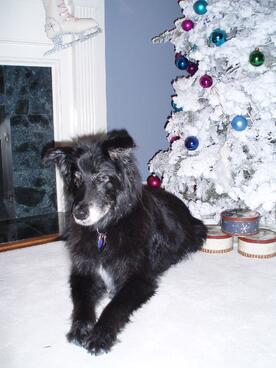 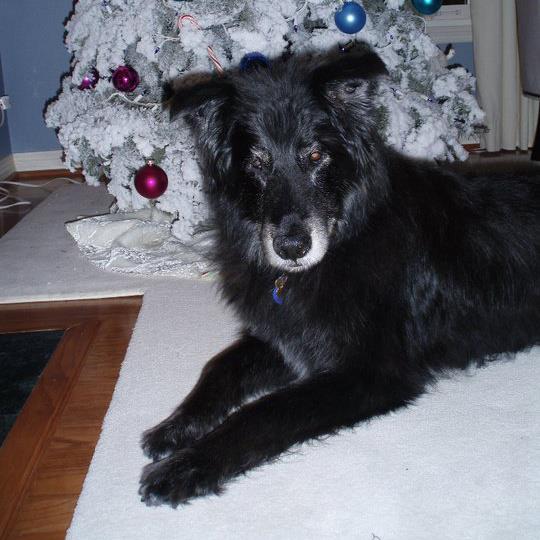 Duffy is loved and missed by every heart she touched. 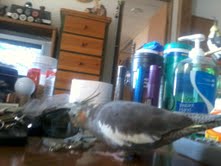 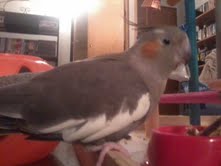 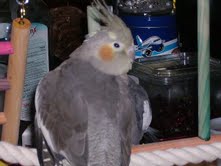 I lifted the cage cover and found my 'Jay Bird' on the bottom of her cage this morning. To those who don't know, she was my Dad's Cockatiel, and the best part of my 'inheritance' when he passed away. She was a gift to him from one of his grandsons, and she was truly a beloved pet to him. Part of his concern in his last days was her well-being after he was gone.

She didn't have much of a song.

She didn't play fetch or rollover.

She didn't understand the bird toys I bought. I think they scared her.

She didn't purr on my lap or stand at the door wanting to go outside.

She sat on the perch till I open the cage.

She would sit on the 'Front Porch' we made for her.

She knew that my foot resting on the coffee table was an invitation for her to climb my leg.

She would preen every last feather until it was perfect, then she would start over again.

She announced my arrival home as I walked up the walkway.

She was an inheritance since no one else wanted to take care of 'a bird'.

At first she was loud, but after I worked with her she learned to be quieter.

She never bit me, but she acted like she would.

I would point my finger and she would nuzzle it with her cheek.

She was Jay Bird. 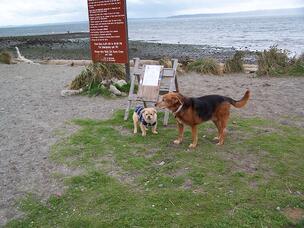 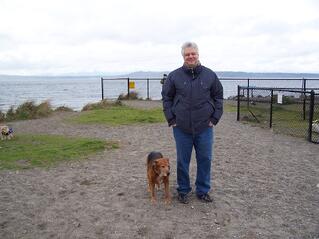 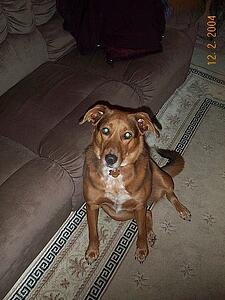 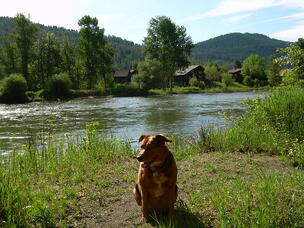 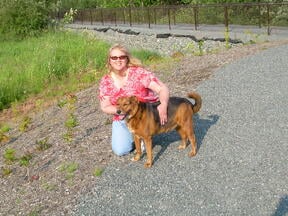 Ginger AKA “Girlfriend” was the sweetest girl ever!

She loved going for car rides. Every so often, for a special treat we would go to drive thru’s, and get her plain hamburgers or puppy cones (vanilla was her favorite).

Ginger loved her Aunt Janet… whenever I told her “Aunt Janet” was coming over her ears would perk up. She was so excited to see her!

She was a good sister to Cody-Bear, they were the best of buds!

Special thanks to Grand-maw and Grand-paw who took very good care of her. “You two rock!”

You were the best friend and companion we could ever ask for. Your spirit lives on “You Go Girl”

Ginger you definitely put a paw print on all our hearts! 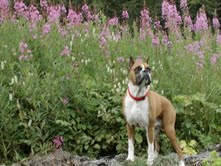 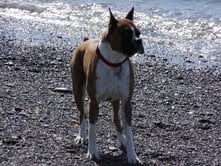 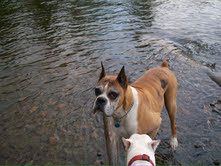 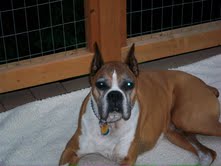 T-Bone was loved and will be missed by Lauri, Rod and every heart he touched.